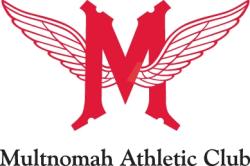 This is some text inside of a div block.
Health Club

This is some text inside of a div block.
Health Club
About
Multnomah Athletic Club

Multnomah Athletic Club is a community of friends and families who passionately pursue a lifetime of sport, fitness, and wellness goals together. A commitment to providing extraordinary experiences for members is recognized by the prestigious Platinum Clubs of America. Multnomah Athletic Club is consistently ranked among the top private athletic clubs in the United States.

Find your next
great opportunity!

Join our newsletter and receive the best job openings every week on your inbox.

Thank you for subscribing to our newsletter!
Oops! Something went wrong.
Join 30,000+ users already on the newsletter!